The etymology of 'the word philosophy' can be derived from the ancient Greeks. The mathematician and philosopher Pythagoras coined this term. Philosophy is a synthesis of two Greek words: 'philos' meaning love and 'sophia' meaning wisdom. Philosophy is, therefore, a venture of wisdom powered by the love in yearning for it. However, philosophy was not Pythagros's progeny as humanity has intuitively had the love for wisdom ingrained within its psyche since man became self-aware.

Philosophy attempts to enquire about extensive fundamental questions related to our existence, knowledge and reality. Some claim it is a discipline that lays its roots in the origin of state, to which is an accumulation of peoples in deciphering a shared venture towards living the good life. One's ideology generally defines the good life per se, both implicitly and explicitly. Philosophy plays a role in this function. Subsequently, philosophy is viewed as an enterprise at the service of the society that seeks the truth about the good life and the cosmos using the sole power of deductive and inductive reasoning.

For the sake of simplicity and ease of usability, this part on philosophy is divided into 5 categories: Islamic philosophy, Metaphysics, Epistemology, Logic and Ethics. Due to the primacy and focus of Islam for this website, we have dedicated an entire section on Islamic Philosophy, providing detailed accounts on its sub-divisions. The remainder aspects constitute intricacies of philosophy, consisting of articles and related scholarly work that have its primacy beyond Islam. Moreover, it must be duly noted that such stratified segments are not mutually exclusive nor exhaustive: one who is familiar with the pedagogy of this discipline is cognisant that the field transcends into sublime intertwinement of subsections. Thus, this makes it hard to define clear boundaries of topics. Henceforward, literatures located within the sections are done so based on their principal point of focus concerning the subsections of philosophy. 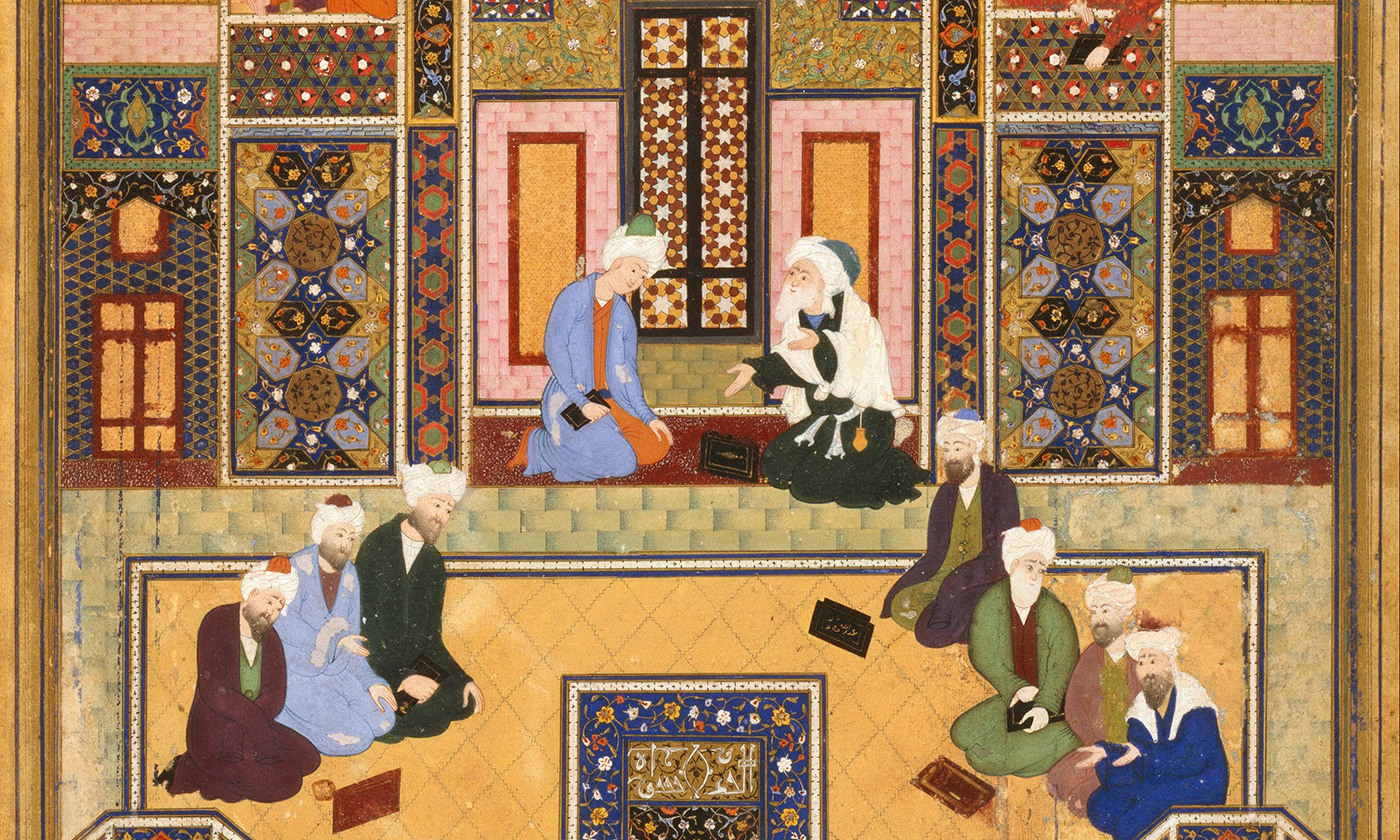